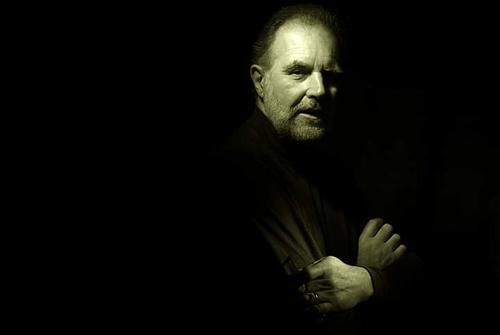 Publication Date:
Friday, May 17, 2019
Body:
Dear Colleagues and Yale Music Community,
We are pleased to announce the appointment of William Boughton as the next Director of the Yale Symphony Orchestra and Associate Professor, adjunct, of Music. Maestro Boughton, who served as interim conductor for the 2018-2019 academic year, was enthusiastically recommended by the search committee and YSO members from a field of over 100 applicants.
The YSO, under Mr. Boughton’s musical direction, will perform its traditional commencement concert this Friday, May 17, 2019, at 6:00 p.m. in Battell Chapel. In August, Maestro Boughton will assume his full-time responsibilities with the YSO, and he will teach a conducting course each semester.
Mr. Boughton studied cello at the New England Conservatory, London’s Guildhall School of Music, and Prague Academy, then entered the profession in London, playing with the Royal Philharmonic, BBC, and London Sinfonietta. He then turned to conducting, in 1980 forming the English Symphony Orchestra and developing its repertoire. With the ESO on Nimbus Records, he built a significant discography of internationally acclaimed recordings, a number of which reached the Top Ten on US charts.
He has also guest conducted major orchestras around the world, including the San Francisco, London, and Helsinki Symphony Orchestras. As the music director of the New Haven Symphony Orchestra, Mr. Boughton has served with distinction since 2007. Under his leadership, the NHSO instituted a Composer-In-Residence program, released a recording of William Walton’s Violin Concerto and First Symphony on the Nimbus label, and received an ASCAP Award for Adventurous Programming in 2010.
We thank the members of the search committee for their thoughtful work and tireless efforts.  Also, we appreciate the participation of the YSO members throughout the search process.
Please join us in welcoming the new YSO Director, William Boughton.
Best regards,